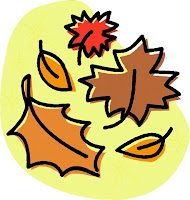 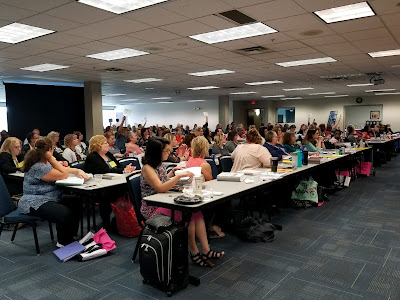 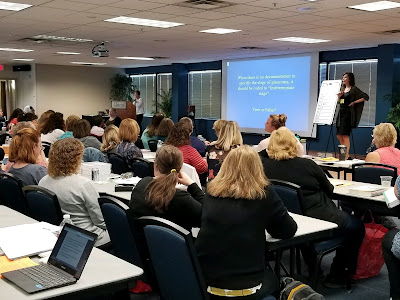 All About OHIMA - Word Search Game

How much do you know about OHIMA?  Learn about OHIMA and what opportunities we offer with this All About OHIMA Word Search!  Click HERE to print the word search.  Click HERE for the answers. 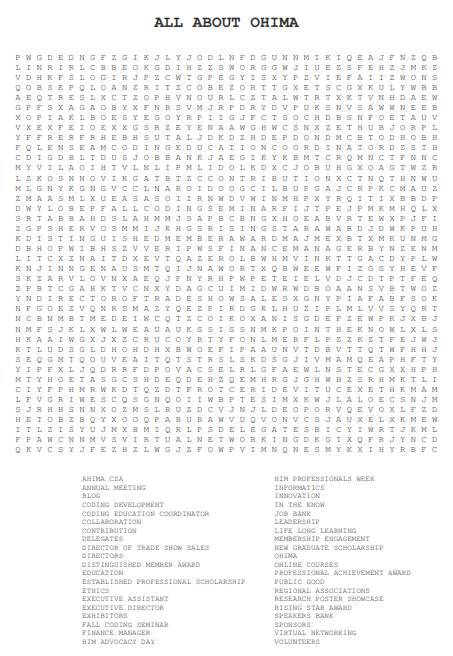 UPDATE as of 10/29/2018: The below updated Recertification Polices have been delayed until January 1, 2020.  For full details, click HERE.

If you have AHIMA credentials, this affects you!  Changes will include:

New policies will go into effect on November 1, 2018.  For full details on the update, see AHIMA’s article from the July issue of Certification Connection.