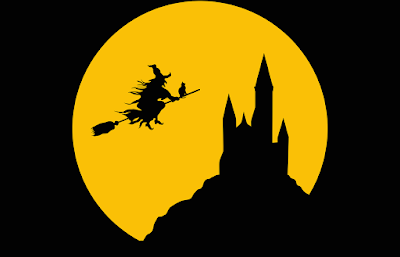 These procedures may be performed via a laparoscopic approach or through an open incision in the abdomen while others can be done vaginally.

Once a coding professional determines the methodology of the procedure, then other details are needed to complete the coding.  For example, often the size of the uterus is a component of the code assignment.  CPT determines the cut-off point to be 250 grams.  Anything over that weight moves the code to another level.  Once the size has been determined and the appropriate category found, then a coder must look to see if any other procedures were done concomitantly.  Those other procedures could be removal of tubes and/or ovaries (which is the most common); the repair of enteroceles; partial vaginectomy; and lymph node procedures.

Now, let’s look at some examples.  A patient has an open total abdominal hysterectomy for uterus 312 grams.  The code would be 58150.  If this was a laparoscopic procedure, the code changes to 58572, and if it was a vaginal procedure the code becomes 58290.

There are times when a hysterectomy is performed vaginally but with laparoscopic assistance.  There is a specific section of codes (58550-58554) for those procedures.

Now, light has been shed on coding for hysterectomies.

Dianna Foley, RHIA, CHPS, CCS  is OHIMA's Coding Education Coordinator. Dianna has been an HIM professional for 20 years. She progressed through the ranks of coder, department supervisor, and department director, to her current role as a coding consultant.
She recently served as the program director for Medical Coding and HIT at Eastern Gateway Community College. Dianna earned her bachelor's degree from the University of Cincinnati subsequently achieving her RHIA, CHPS, and CCS certifications. She is an AHIMA Approved ICD-10-CM/PCS Trainer and a a presenter at regional HIM meetings and the OHIMA Annual Meeting.
By OHIMA at October 21, 2019 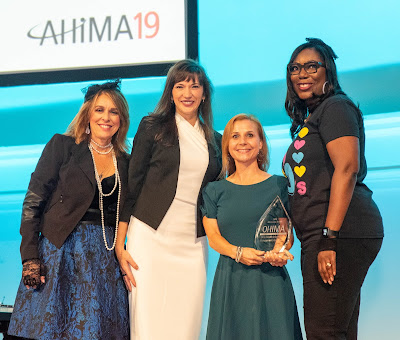 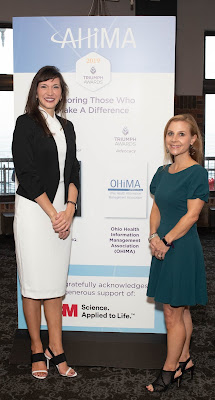 At the AHIMA Convention in Chicago, AHIMA recognized the 2019 Triumph Awards recipients during the 80s themed Appreciation Celebration on September 17, 2019.  This honor is presented to members who have demonstrated excellence in their dedication and service to the health information management profession.  The ADVOCACY AWARD honors those who have exhibited long-standing and enthusiastic support of policy advocacy for the purpose of advancing the health information management (HIM) profession and practices.

AHIMA selected the Ohio Health Information Management Association (OHIMA) as the recipient of the 2019 AHIMA Advocacy Triumph Award.  While not a typical method of legislative advocacy for the profession, OHIMA’s application communicated a compelling case describing how OHIMA advocated for the HIM profession by creating a short, animated video that showcased the diverse job settings, skills, and functions that make up the HIM profession in an effort to help others to answer that question which is common to us all: “What exactly IS health information management?”  The purpose of the video creation by the OHIMA Board of Directors was to aid potential students, human resource departments, and the general HIM profession in understanding and communicating the HIM profession.

The video was revealed during the OHIMA 2019 Annual Meeting and Trade Show where members were encouraged to share the video broadly with employers, human resource departments, and HIM colleagues. Members and other CSAs helped to achieve almost 2000 views of the video within a few months of release. Kristin M. Nelson, MS, RHIA; Lauren W. Manson, RHIA; and the OHIMA Board are credited with leading this strategic advocacy project.  The video can be viewed on the OHIMA website under the “What Is HIM?” link.  AHIMA congratulated OHIMA as the recipient of the 2019 AHIMA Advocacy Triumph Award for successfully advocating for the profession, explaining exactly what HIM professional do, and encouraging others to join OHIMA to showcase the talent and importance of the HIM professional. 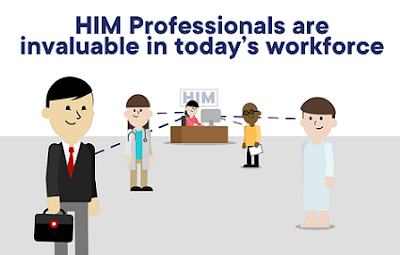 If You Don’t Know, Now You Know… Membership Benefit 101: Education

In case you didn’t know, OHIMA implemented a new membership engagement strategy this year. What exactly IS membership engagement? It is "a collaborative investment between an organization and its members." The organization’s supporters contribute money, time, and passion, and the organization devotes energy to the member experience.  When I think about AHIMA and OHIMA, this definition holds true. Therefore, we wanted to showcase some of the benefits of being an AHIMA and OHIMA member.

First up is access to education, which ends up more than covering the cost of the membership itself.


So if you didn’t know now you know… 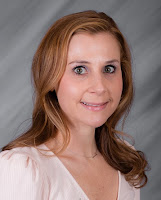 
Kristin Nelson, MS, RHIA is the currently President-Elect on the OHIMA FY 2020-21 Board of Directors, in charge of Membership Engagement strategy.  Kristin is a Clinical Instructor at The Ohio State University School of Health and Rehabilitation Sciences HIMS Division.
By OHIMA at October 08, 2019 No comments: